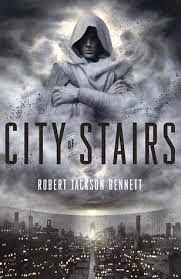 "Forgetting... is a beautiful thing. When you forget, you remake yourself... For a caterpillar to become a butterfly, it must forget it was a caterpillar at all. Then it will be as if the caterpillar never was & there was only ever a butterfly. "

For some reason I'm finding it hard to review this book. It was good, I enjoyed it a lot. Robert Jackson Bennett expertly weaved together fantasy and mystery while also being a master at world building. The characters where done well and Sigrud, Shara's secretary/henchman, was amazing. The plot was compelling and I would recommend it to other fantasy and mystery lovers. However I am finding it hard to put into words why I like it. Maybe it is my brain fog getting the best of me. After reading City of Stairs I would definitely read more from this author.

I received this book from the Blogging for Books program in exchange for this review. It is available for sale in both paperback and kindle form at Amazon.
Posted by Frozen OJ Posted at 4:37 AM No comments:

Email ThisBlogThis!Share to TwitterShare to FacebookShare to Pinterest
Labels: Book 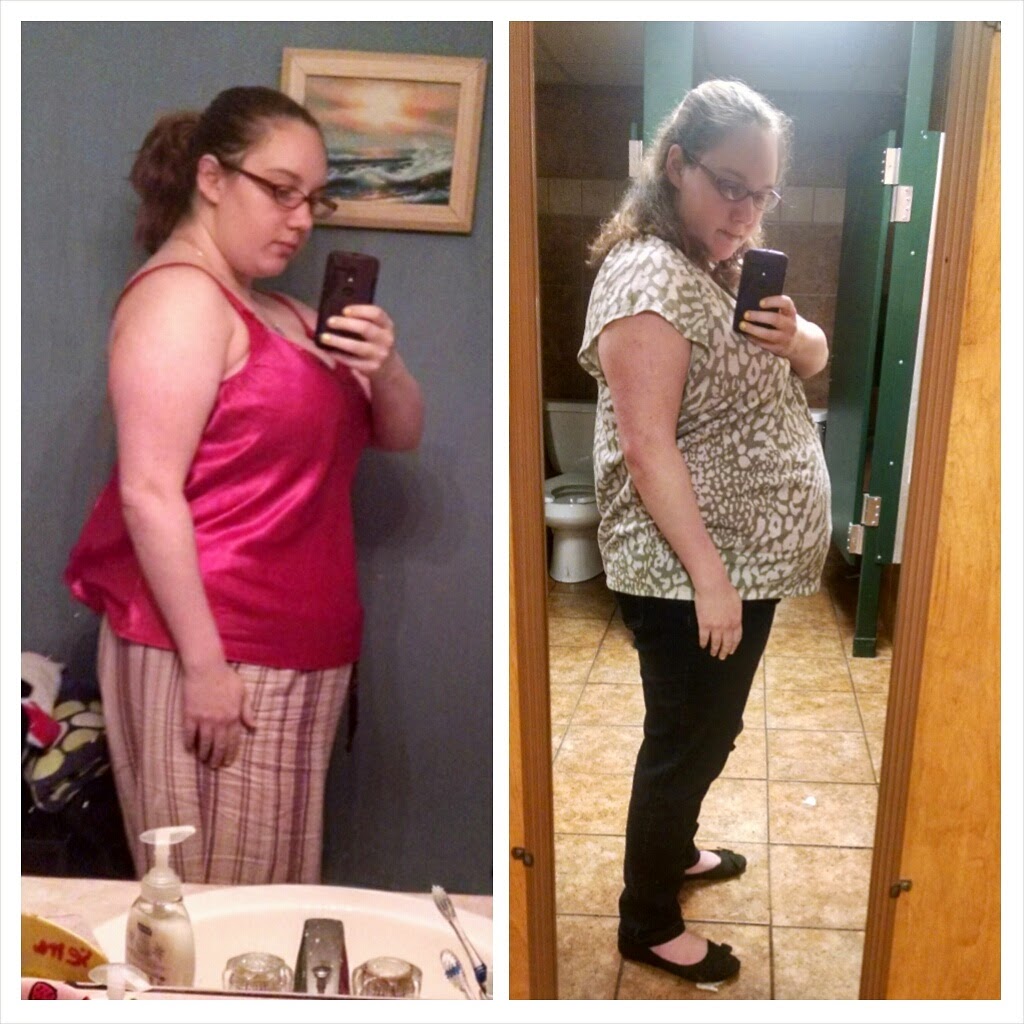 A week ago one of my friends got pinned as a nurse (I hope that is the right terminology). Even though it was about two hours away, it was very important to me that we go and support her. This picture is the result of that trip. The right was taken before heading home and the left the next afternoon after I had started to recover.

Endo bloat or endo belly turns my invisible illness visible, only people who didn't know still wouldn't guess what my body is going through. It hurts to know that the only time I'll see myself with something akin to a baby bump is during a flare.

The keynote speaker at the ceremony was absolutely awful. He spoke of the healing powers of positive thinking. He also spoke of the healing powers of "looking your best" which to him means doing your hair, hails, and makeup, being thin, and possible getting some plastic surgery. Could positive thinking have prevented this? I think not. I did my hair and my nails and wore something nicer than what I normally wear but that didn't help either. In fact wearing dark wash jeans instead of my normal leggings made it worse since the waistband was not as accommodating.

All we did was drive two hours, then sit in a church for a while for the ceremony, then go to dinner and this was the result. I wish you could see how much pain I was in. We had to leave dinner early (before even ordering) because I was in so much pain despite my pain medication. It then took several days of near constant sleep for me to get back to my normal pain levels. Despite all of that I'm still glad we went.
Posted by Frozen OJ Posted at 5:54 AM No comments:

I don't think I ever posted about the new bracelet colors I got! When I started out making bracelets I only had colors that represented my own conditions but now I'm branching out. Top to bottom, left to right: green, teal, pink, purple, blue, black, zebra, yellow, brown camo, garnet & gold, and yellow. All the colors are available with an awareness ribbon of any of the other colors. 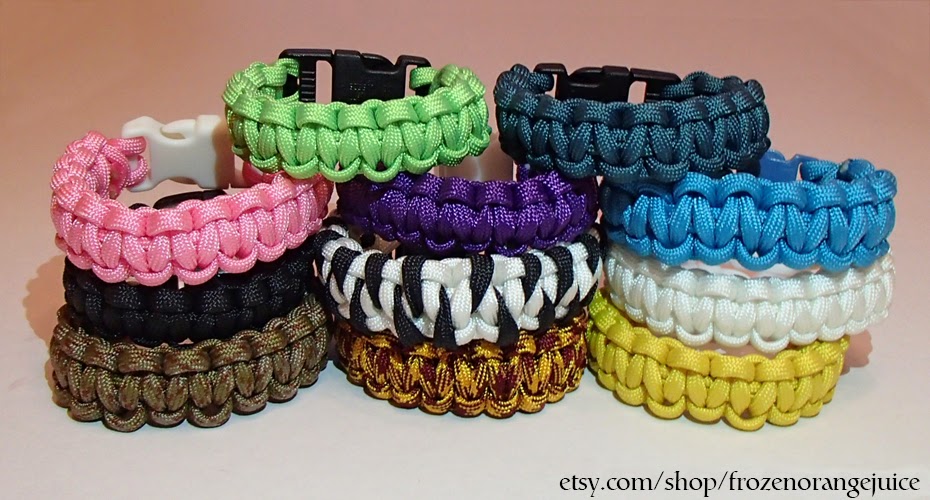 Posted by Frozen OJ Posted at 7:26 PM No comments:

Thanks to your generosity I have raised enough money to get my almost $500 worth of blood work! It ended up being 8 vials, and I got pretty light headed but thankfully didn't pass out. As my mother says, phase 1 is now complete!
Unfortunately unless I can raise the remaining $490 to go to my followup appointment the blood work will be for naught. It is only after we find out the results that I can hope to find treatment. You have all been so generous so far and I hate to ask for more, but maybe I could get a share on FB, twitter, or your own blog? I am still offering a paracord bracelet to anyone who donates $13 or more. If you cannot give that much but would still like a bracelet you can purchase one from my etsy shop for $7.60.Thank you again everyone who has donated, shared, etc. my previous posts it really means the world to me! 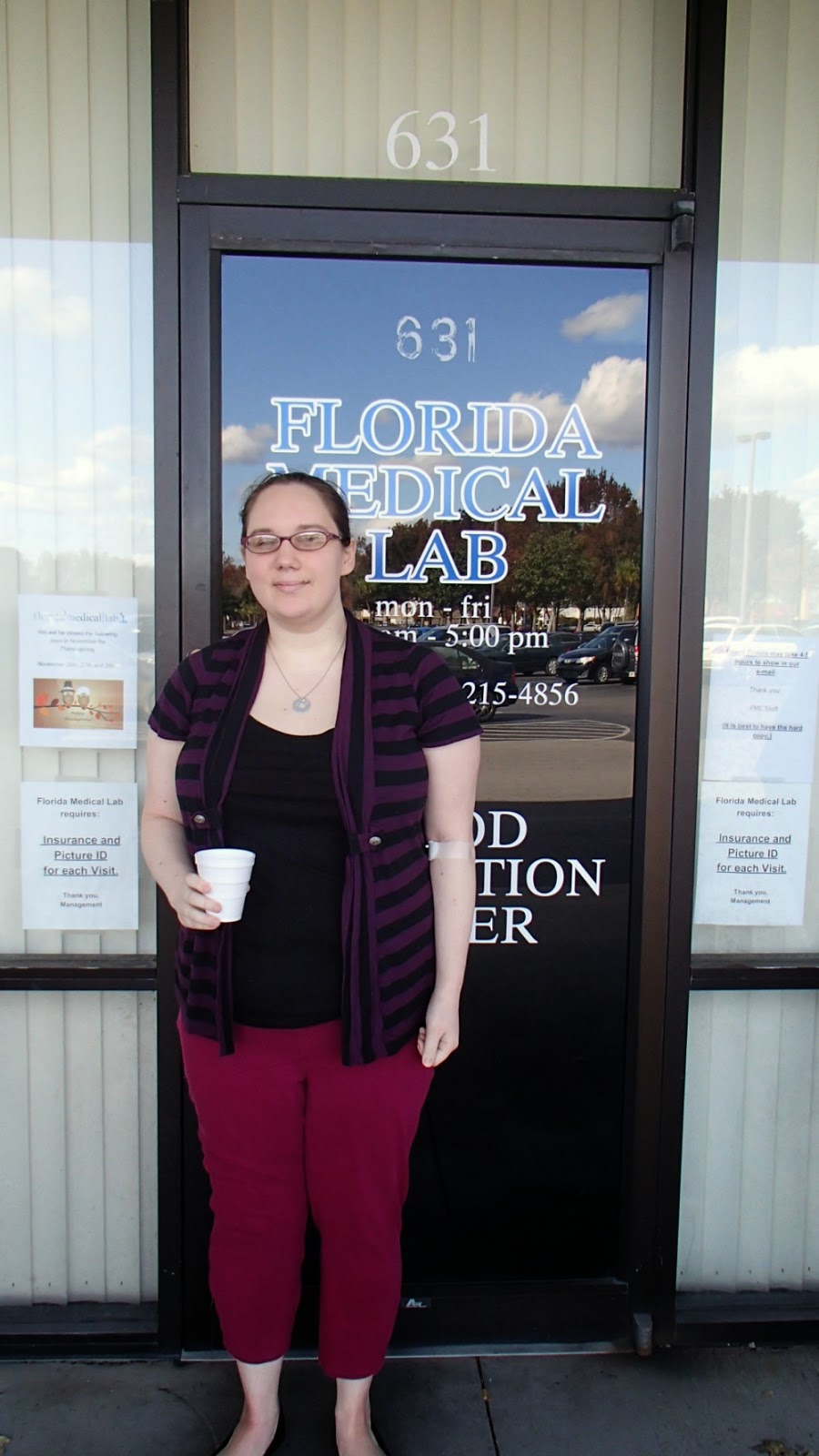 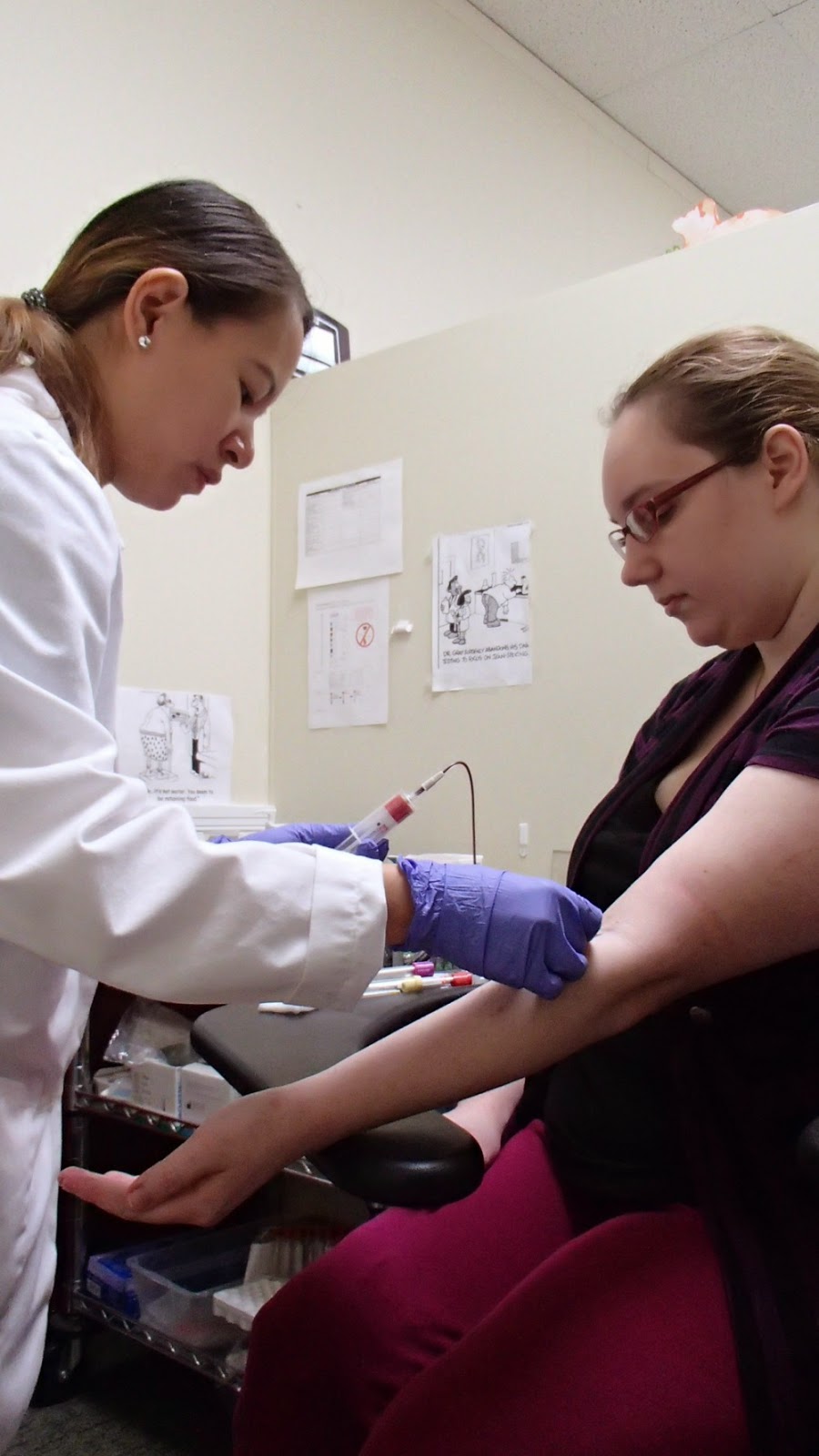 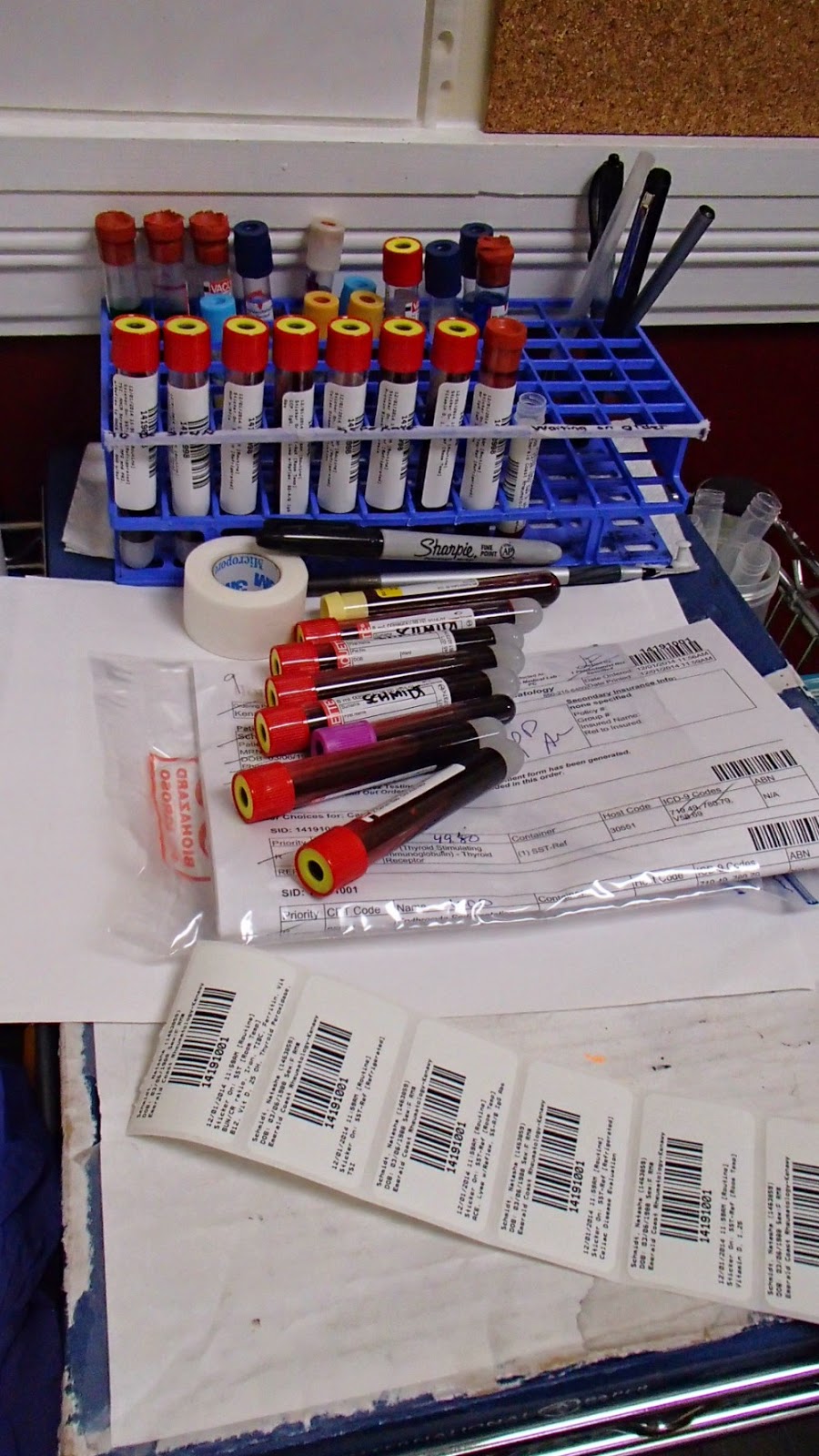 Posted by Frozen OJ Posted at 5:12 PM No comments: